Basically it is second installment of this game. It revolves around Jack Slate and shadows. In addition it includes a kidnapped judge friend of Jack father PC Games. You need to play this game to end corruption and betrayal from city. He Contains K-9 cohort known as Shadow with him to fight. Later on, he finds the judge and his girlfriend dead. His main objective is to punish the murderers. 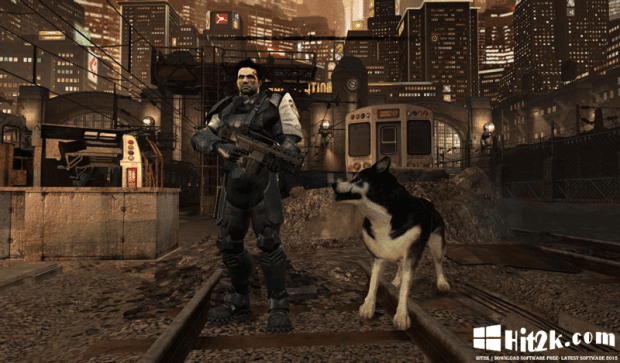