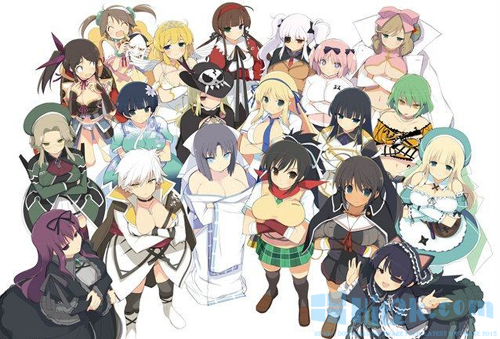 Hit2k.com – You lovers of Japanese anime? If so, perhaps you’ve watched anime Senran Kagura. After the success in the world of anime, Senran-Kagura is now adapted into an exciting action game. Senran-Kagura Shinovi Versus Full Version is the 3rd series of the game series Senran-Kagura. Games developed by Tamsoft was released for the PC on June 1 yesterday. This game genre Action Beat ‘Em Up. Arguably gameplay similar to Dynasty Warriors game or Devil May Cry. Game Versus Shinovi Senran-Kagura tells of the rivalry between the schools that the majority ninja character is a woman. 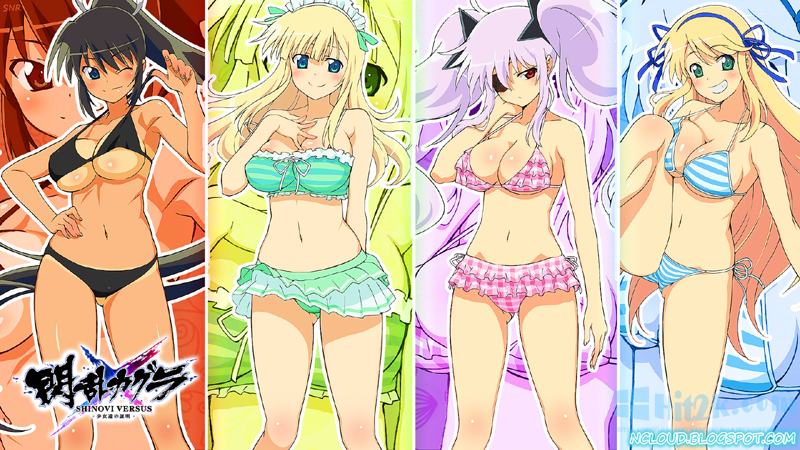 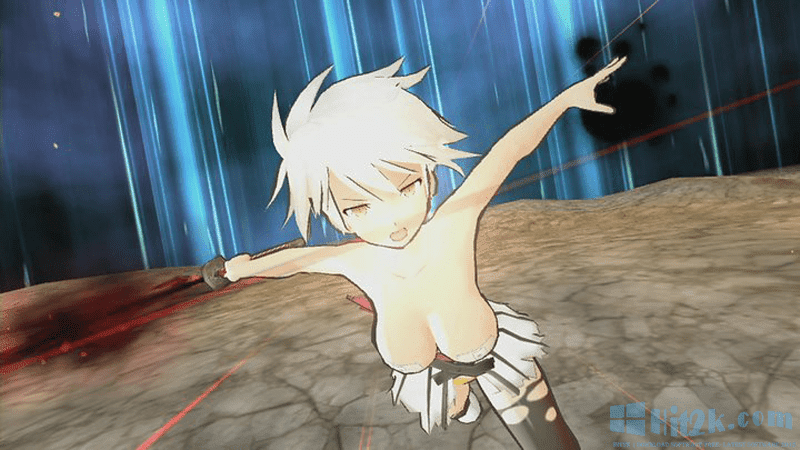 Note: This game should not be played by children, because there is little adult couple.