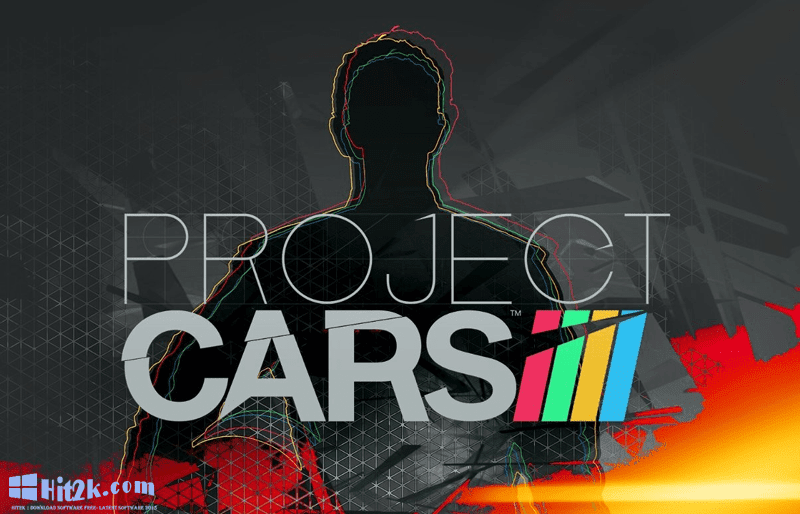 Project CARS Game of the Year Full Version is a motorsport racing game is very exciting. The game is developed by Slightly Mad Studios and published by Namco Bandai Games in 2015 ago. This game has graphics and gameplay very realistic. Especially when played using the Gaming Steering Wheel, sure you will feel the atmosphere of a real race. You will find a lot of cool cars in motorsport’s Project CARS, such as the Pagani Huayra, McLaren P1, LyKan hypersports, Lancer Evolution, and many more of course. This time I will share Project CARS edition of the Game of the Year which is the edition of CARS Game with the most complete content. 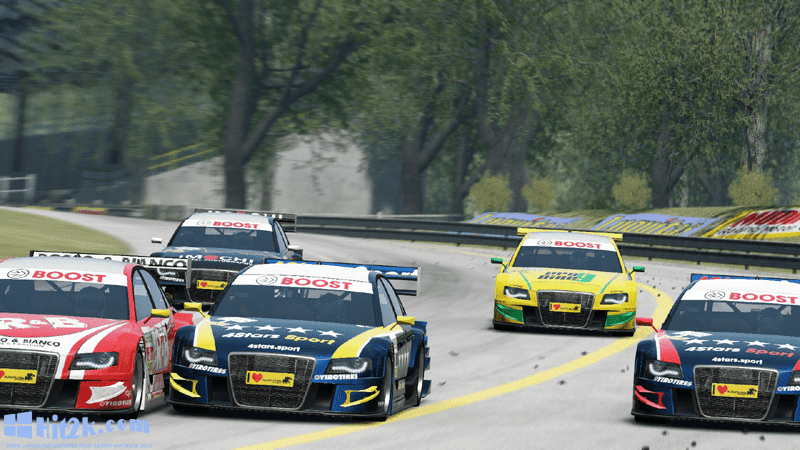