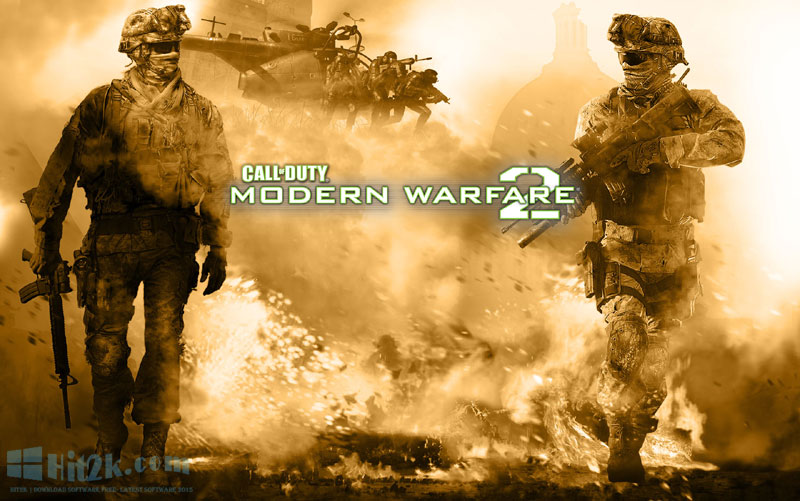 Hello all Hit2k viewer. Yesterday I already post Call of Duty 4 Modern Warfare, this time I will post game series sequel. Call of Duty Modern Warfare 2 Full Repack the 2nd series of the game series Call of Duty 4 Modern Warfare. After Captain Price and MacTavish succeeded in killing the terrorist Al-Asad and Zakhaev, now they have a duty to hunt down and kill his subordinates were also very dangerous, Vladimir Makarov. However, their efforts had been hindered because one of their team named General Sheperd instead betrayed them. This game has graphics, gameplay, and storyline were very nice. It is suitable you play to fill your spare time when fasting, hehe. 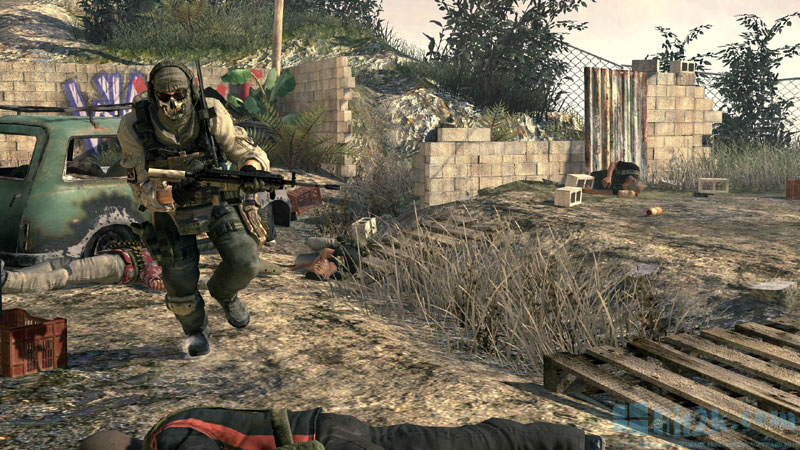