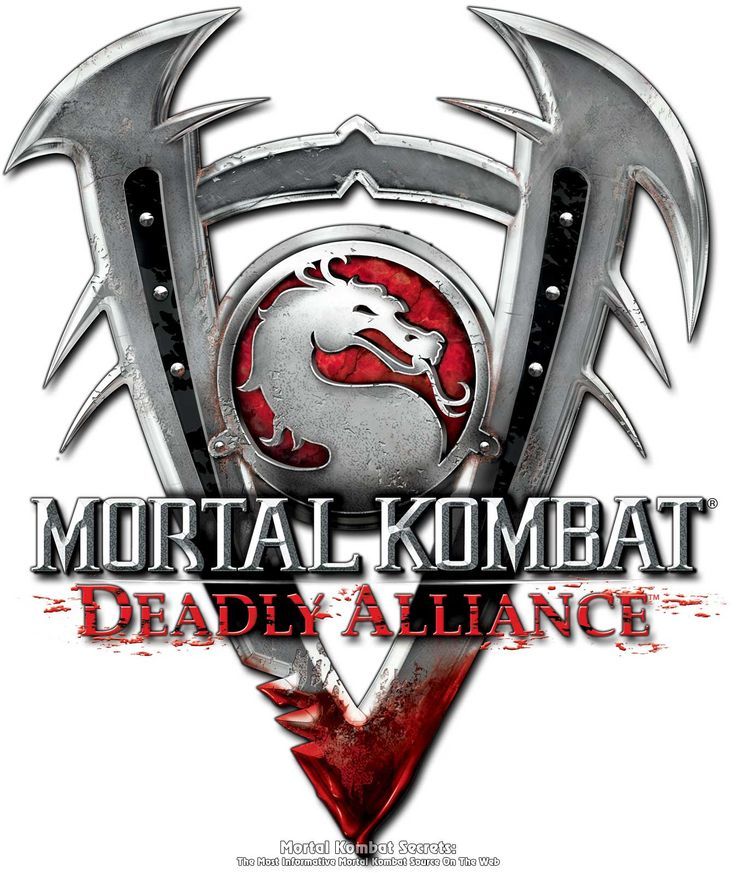 Mortal Kombat is one of the best fighting game available which is loved by many people across the world whereas Mortal Kombat 5 or you can say Mortal Kombat: Deadly Alliance is the fifth instalment of Mortal Kombat series. This game has been developed and published by Midway Games on November 2002. This game is one of the mostly played fighting games available in the whole world. There are different fighting modes added to this game. There are three different kinds of fighting styles possess by each character of this game. Every character has his own special move too. Fighting system of this game has been improved. 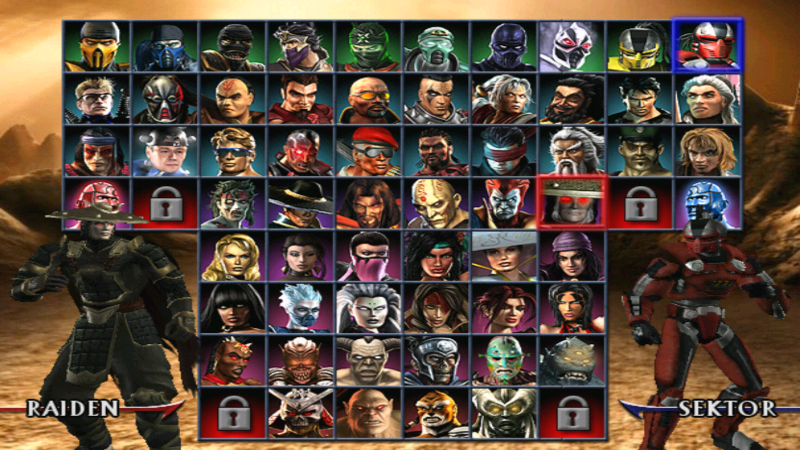 It also includes Acid Bath level where your fighter have to stay safe from acid vomiting statues named as Acid Buddha’s close to them. You can play Konquest mode which basically work as tutorial for each character and can help in expanding the storyline of this game while it consist of series of missions which you need to complete and earn Koins to open Koffins as well as to unlock secret of the game. This game is 3D fighting game where you can enjoy 3D graphics while surrounds and environment of this game is amazing with matching background sound. There are so many new characters and costumes are added to this game.