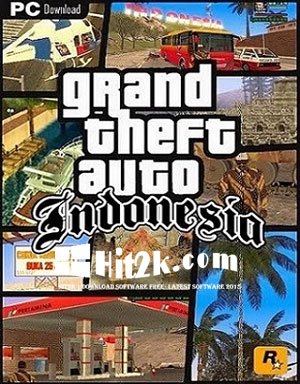 GTA Extreme Indonesia 2016 Latest GTA San Andreas is a game in which the theme of Indonesia. Extreme GTA contains hundreds of mod made by the modder GTA from across Indonesia and developed by GTAind.com. In Indonesia 2016 Newest Extreme GTA this, you will meet a lot of vehicles and buildings nuances of Indonesia, such as Transjakarta bus, public transportation, rickshaw, taxi, ghost Indonesia (pocong, kuntilanak), gas stations, mosques, and many more of course. Size of Extreme GTA is quite small, only 772 MB only. How to install it was also very easy, just click next a few times already finished, hehe. 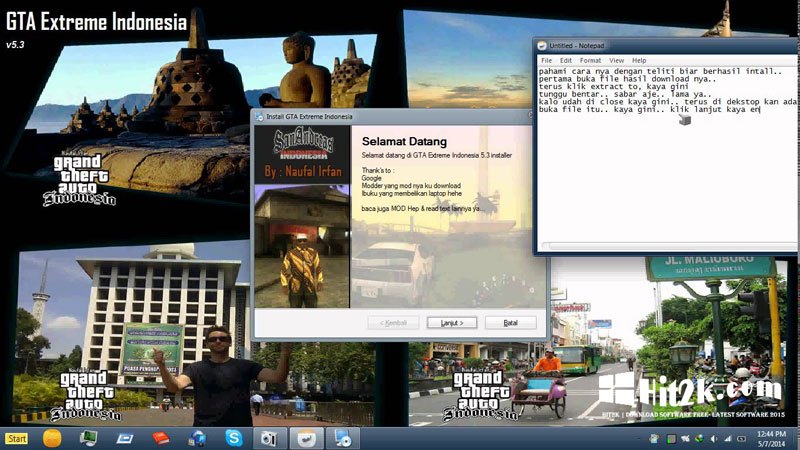