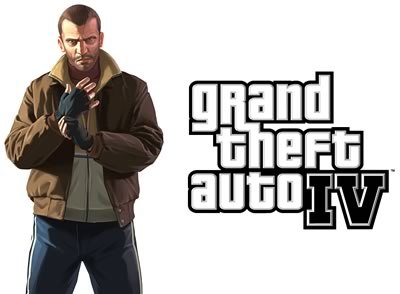 Grand Theft Auto IV GTA is one of the best action plus adventurous games available which is loved by everyone around the world. This game has been developed by Rockstar North and published by Rockstar Games on 29 April 2008. Basically this game is eleventh instalment of Grand Theft Auto series which revolves around a single man who is war veteran Niko Bellic lives in the Liberty city of New York. All he needs is to escape from mob bosses as well as loan sharks. Liberty city comprises of three different islands where a player can roam too. You will be given with some objectives in each level and all you have to do is clear all of the objectives in order to complete your mission and reach the next level. 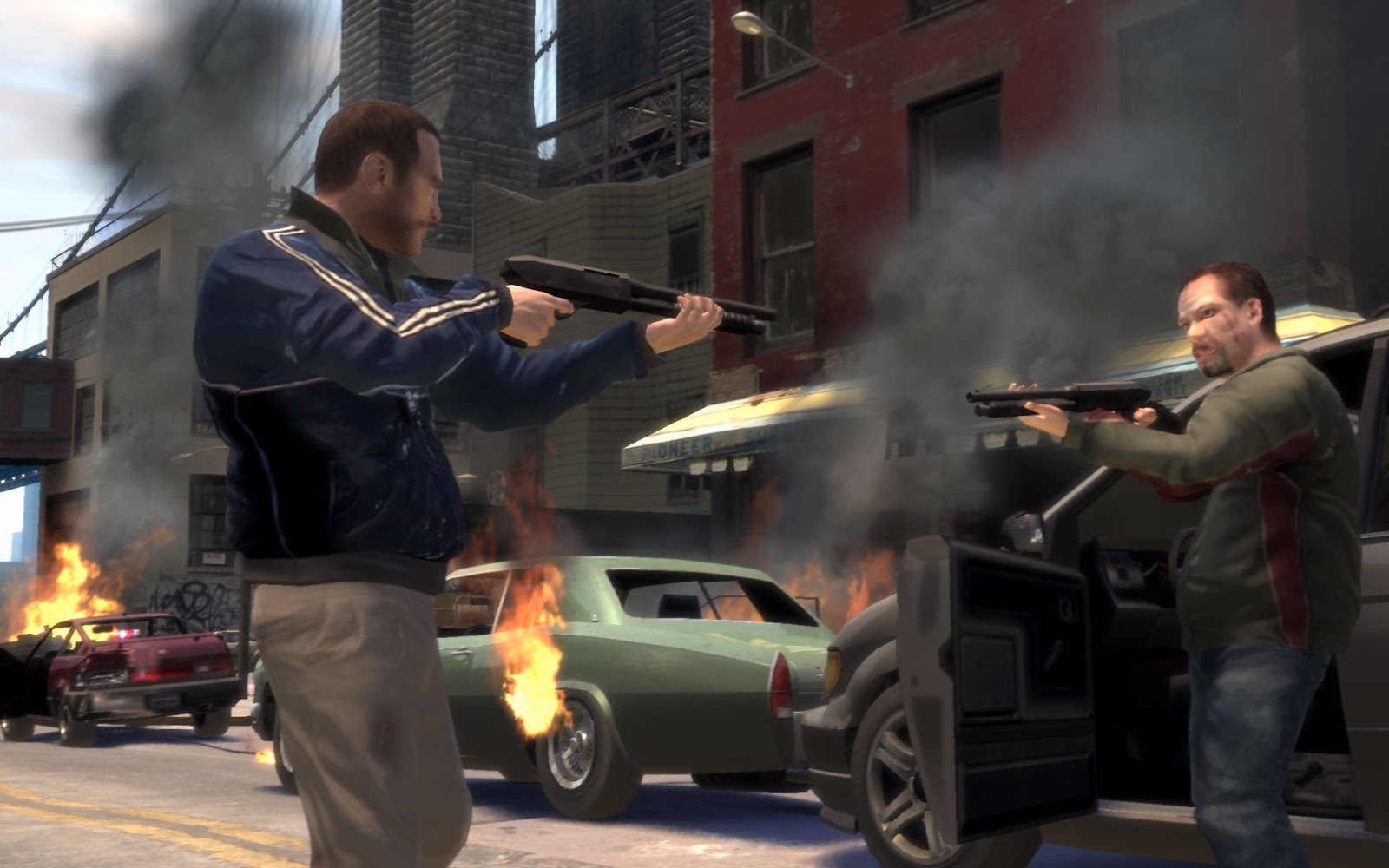 There are some missions where player has to wait for further instructions. This game will let you roam the city freely whereas different side missions are also given to the player. At the start of the game you will be given freedom to explore one island whereas other islands will be unlocked as you progress in the game. You will be provided with different weapons which you can use to fight against your enemy. There are different kinds of vehicles added to this game which you can drive easily while you also have power to steal the cars or other vehicles. 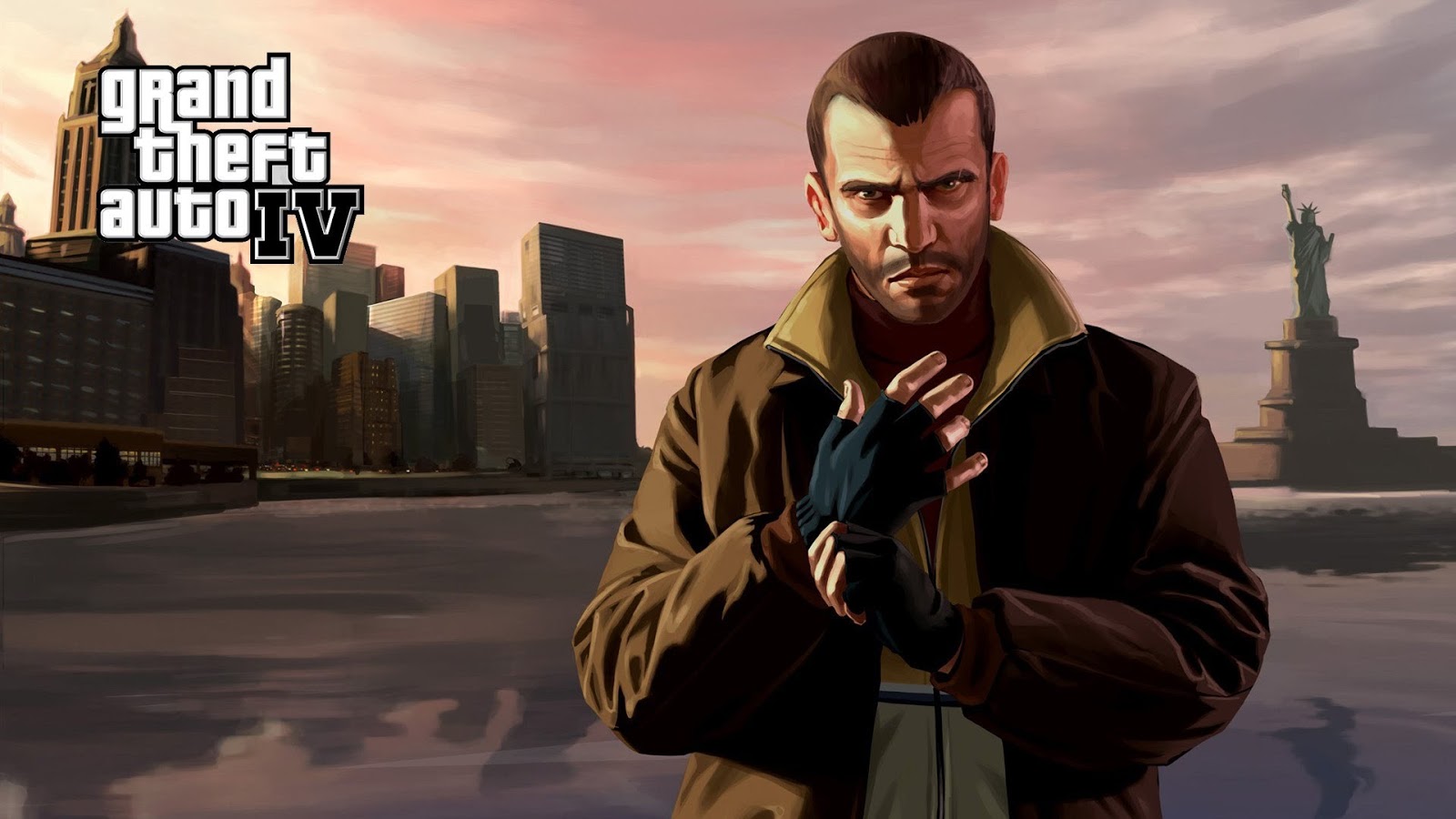