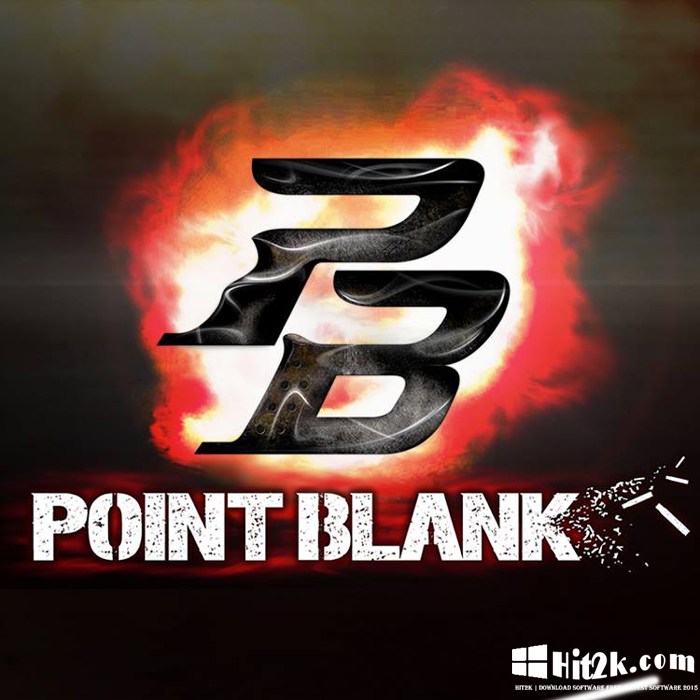 If anyone is wondering whether Point Blank 2016 Offline here is a modification of Counter Strike 1.6? NOT. Games that will we post this time really point blank you can play at home. Point Blank 2016 is one of his friends from PBDeveloper very famous. Fortunately, we were given permission to share them with friends for free. However, if you have trouble downloading or do not have an internet connection, can order directly to the manufacturer directly at this link. 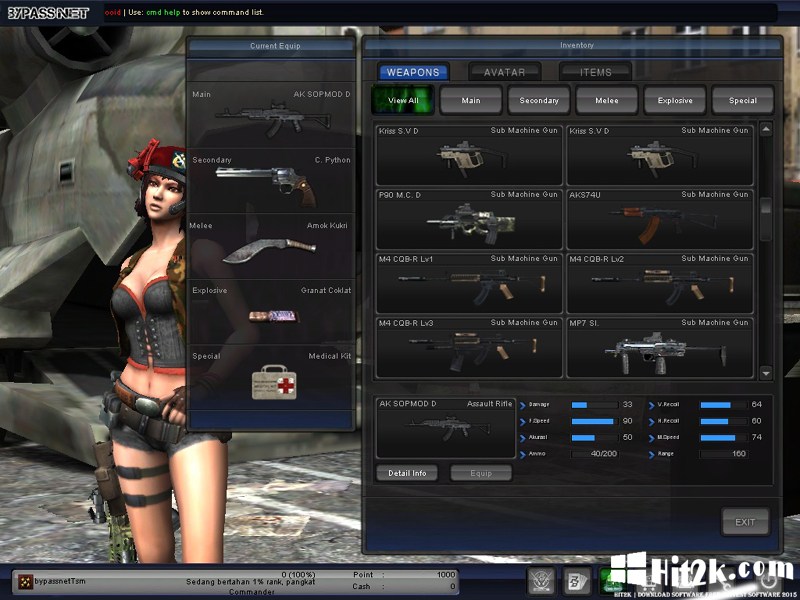 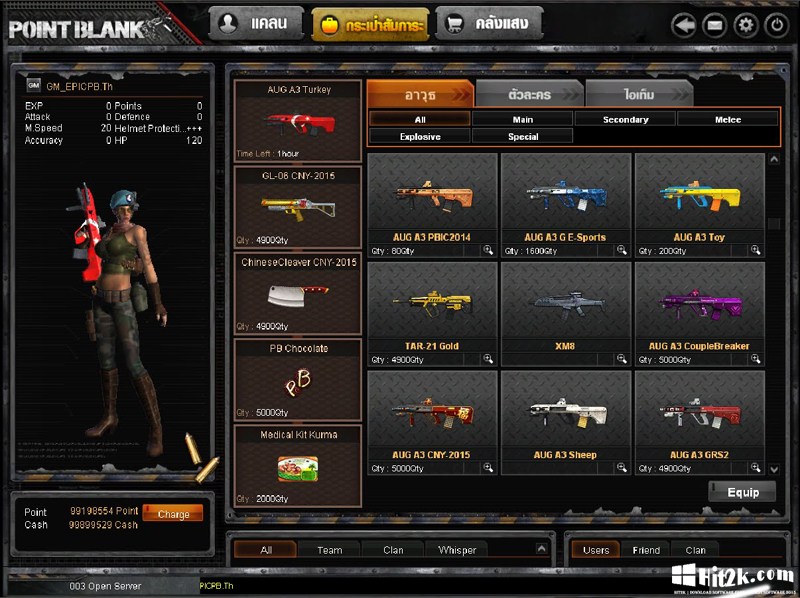