Hit2k.com – New year, new season, of course, my friend also required to seek the latest patch pes 2015 should be able to make a buddy satisfied in playing Pro Evolution Soccer 2015. Indeed, there has been some patches that we have recommended and minimalist of bugs such as Sun patch, Tuga vicio, and also one of them is PTE patch 4.0 this. PES 2015 Patch PTE 4.0 so I recommend for my friend who is impatient with the leading features that exist in PES 2015 is only a click away. Additionally, this patch size is quite small compared to other patches and my friend does not need to download again versions of previous patches. 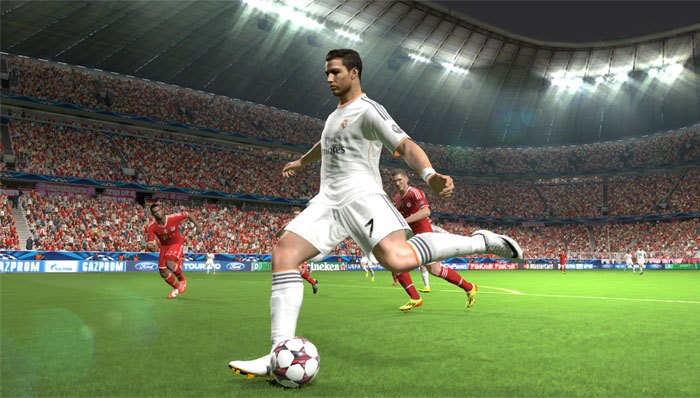 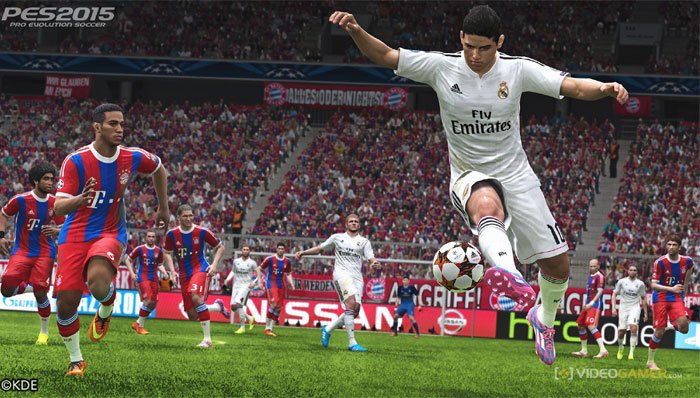